Brazil is often called a land of many contrasts and the income differences between the wealthy and the poor are enormous. There are approximately seven million street children in Brazil.

Brazil is one of the world’s five largest emerging economies, however, a third of the population is still poor and they live on less than half of the minimum wages. Around one and a half million children between five and fourteen years old are estimated to exist completely outside of the education system, others are registered but do not attend school. Many of these children have to work to support the family’s income even though most of that work is illegal for youths under sixteen years. Our efforts aim to prevent children from becoming street children and end up in crime, drug abuse, and prostitution. We support pre-schools, homework help for the poor, a crisis center, a boat clinic, and a child clinic. 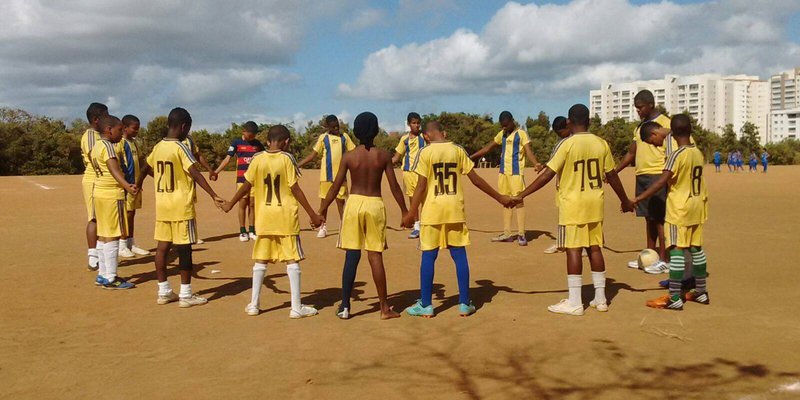 According to the UN, there are approximately 25 million street children in Latin America and behind this number, there are individuals, girls, and boys, that dream about a safer life. 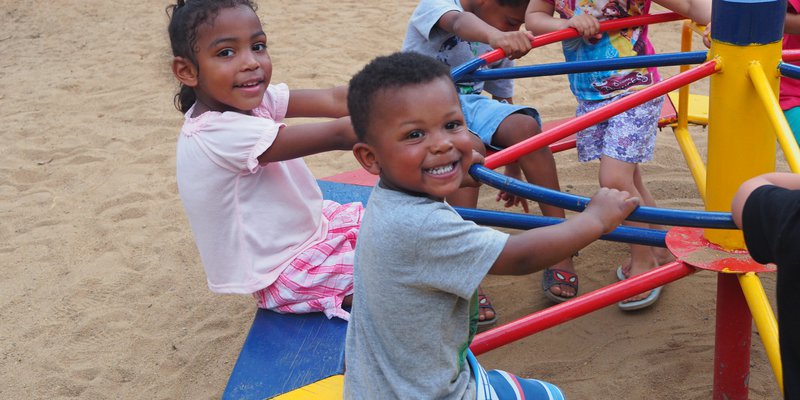 The home of Hope and The clinic of Hope are two aid relief stations for vulnerable children. Many of the children have parents that are drug abuser and the children that are born are not wanted. 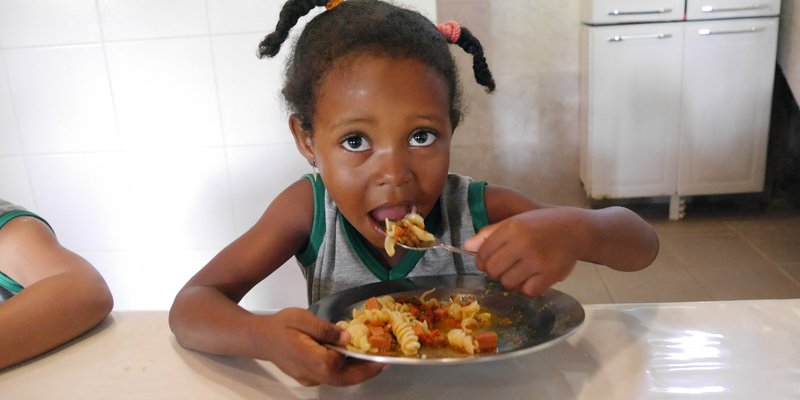 On the islands Boipeba and Barcelos do Sul in northern Brazil lives the poorest fishing population. On these islands, the support we offer are homework helping classes and pre-schooling for the poorest children. 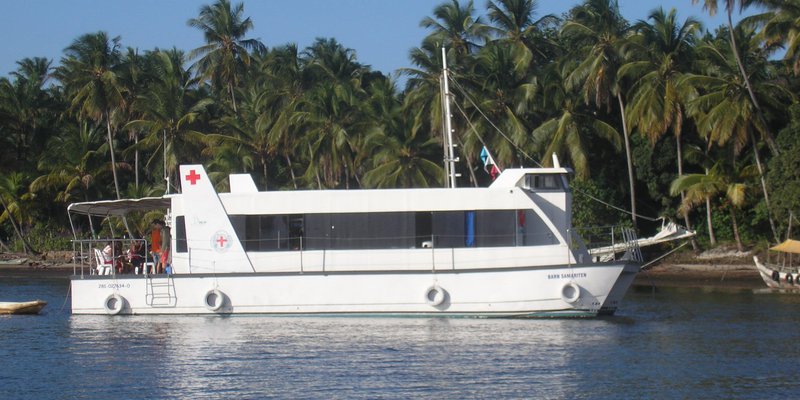 Harmless infections in our part of the world can become life-threatening in other parts of the world. To prevent poverty we need improved health. The Boat Clinic makes this possible.