Zambia is a country with more than 70 different ethnic groups and about the same number of languages. Zambia's population is young and in 2015 almost half of the population was under 15 years of age.

Nearly half of the population lives in the so-called "line of rail" area, which stretches along the railway line from the town of Livingstone in the south to the Copper Belt in the north. The rest of the country is sparsely populated countryside. The rapid urbanization in the country has created major problems in the form of unemployment, housing shortages, and growing slums. At the same time, the countryside has lost important manpower. The move to the cities has torn apart the traditional social safety nets, which means that families help each other. Poverty is widespread. More than 60 percent of the population is considered poor. In Zambia, we support a children's village where abandoned children can come. We also work with advocacy and work for transformation concerning the high alcohol consumption among both children and adults in the Mpongwe area in the northern part of the country. 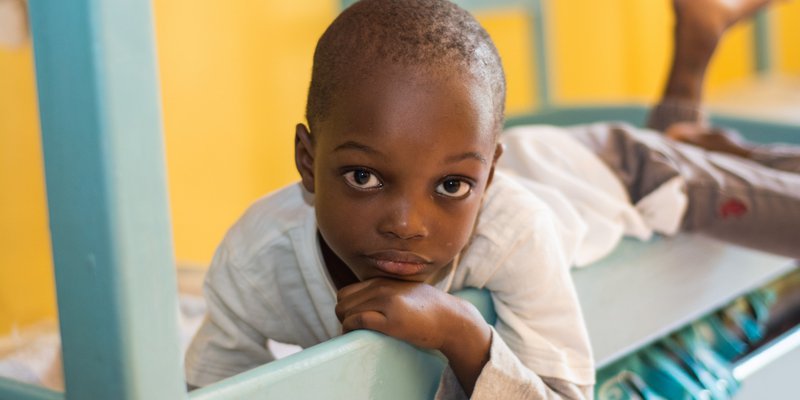 The children's village Nakatindi, a place to call home

In Zambia, we support a home for abandoned and orphaned babies and children. We want to be a voice for children in vulnerability and strive for long-term lasting changes. We do this, among other things, by offering children protection, education, and health. 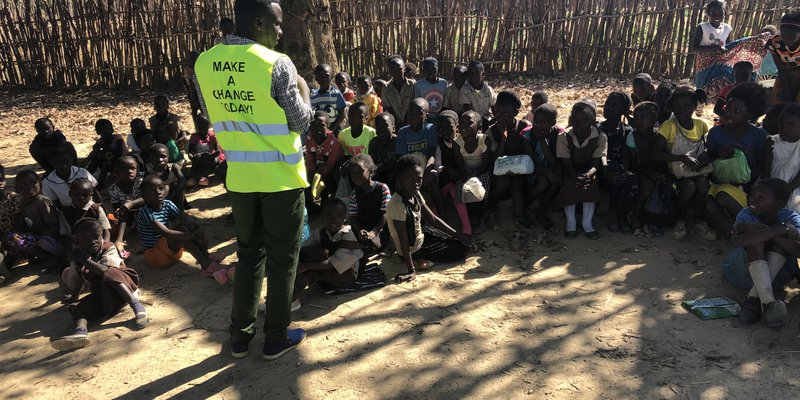 Advocacy and work for transformation

Alcohol abuse among children and adults in Mpongwe is great, our partner works to spread knowledge about the devastating consequences of alcohol. The children get sick and learn to use alcohol at an early age.