The conflict-related sexual violence against women and children continues on an undiminished scale in DR Congo. Sexual violence is very widespread, and reports show that twelve percent of the country's women have been raped and in some areas the proportion is even higher.

The country could have become one of the richest in the world, the natural resources are enormous but despite this, the inhabitants have been severely plagued by poverty. Brutal militant groups and corrupt leaders have exploited and ruled the country, but the people have remained poor. In DR Congo, we contribute to rehabilitation and vocation training for the young women who has been raped and excluded. We also help children who live as sex slaves in brothels in Bukavu to get to a safe place in one of our four Safe Houses. 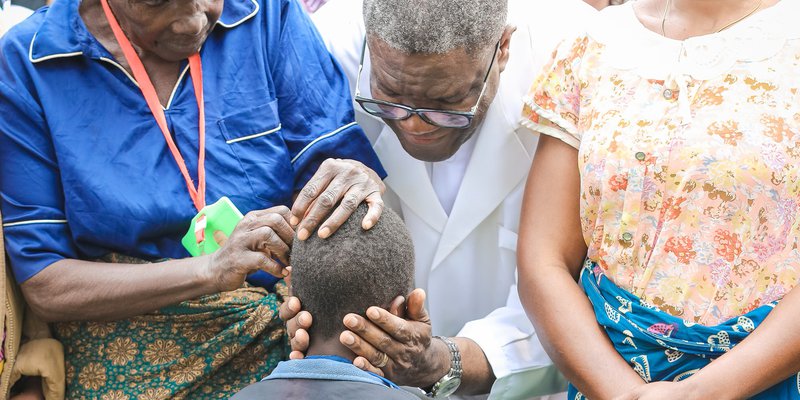 We work closely with the Panzi Foundation/Badilika in the city of Bukavu. Dr. Denis Mukwege is the chairman for this foundation and we have a good relationship with him. 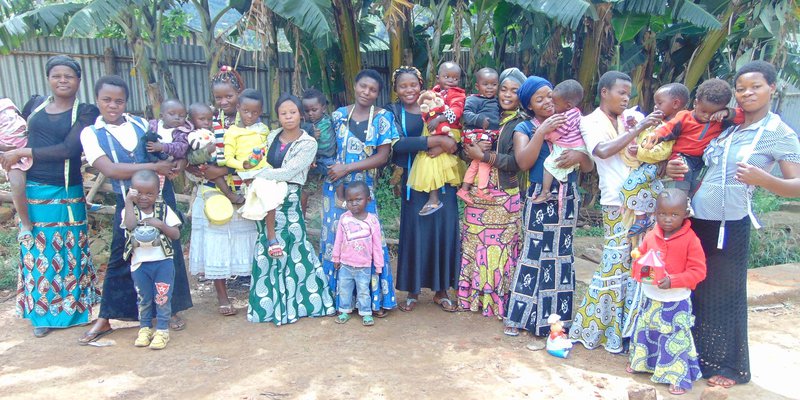 Vocational education that makes a difference

In eastern DR Congo, we support two centers that lie outside Bukavu, to be specific Luhwindja and Bideka. Here we provide education and help women to start their own businesses and become self-sufficient. 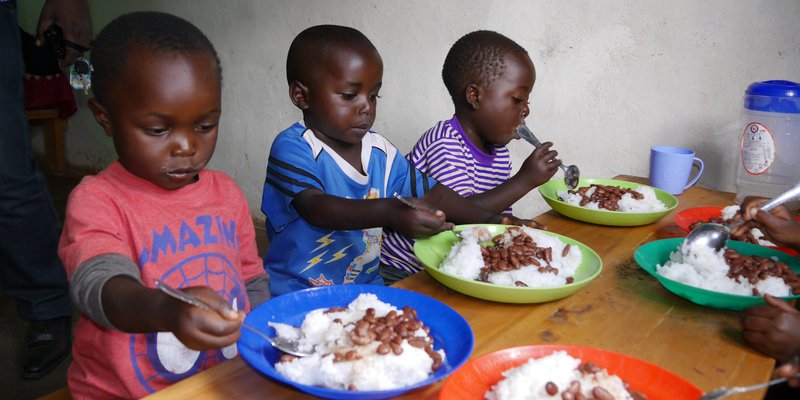 Our primary focus is children’s right to a safer life. At the preschools in Bideka and Luhwindja children are a place to stay during the day while their mothers receive an education. This is a place where they can be safe.